Lady B To The Rescue

Volume 3 of the Allowed to Say NO! Series
for Grade Two
By Ralph F. Frank 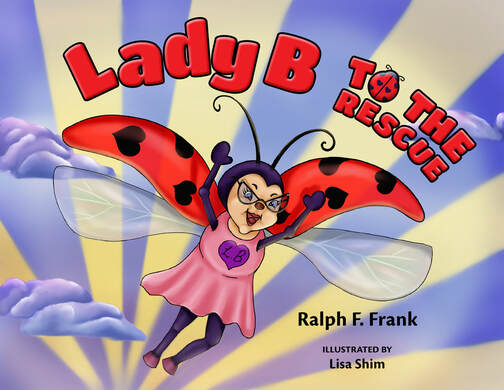 Lady B To The Rescue

Volume 3 of the Allowed to Say NO! Series
By Ralph F. Frank
While walking home from school, Jesse’s friend Selena tells him that she was kissed by an adult friend of her family after soccer practice. She feels uncomfortable and doesn’t know what to do. Jesse is concerned and invites her to his house to get advice from Lady B. After listening to Selena, Lady B teaches her how to assertively say “NO!” with words, body language, and action, and encourages her to speak to her school counsellor, an adult who Selena trusts. Feeling less alone, Selena looks forward to better days, when she is the star of a World Cup soccer match and this battle is behind her.
COMING AUGUST 2022